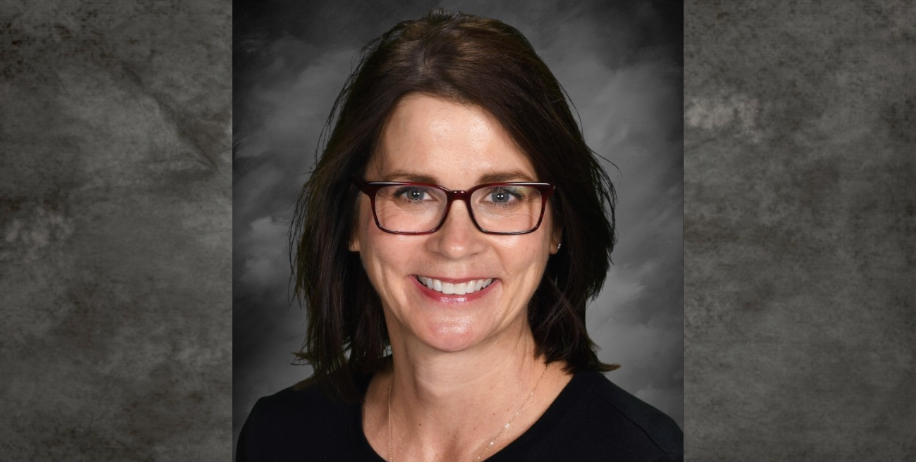 Moorhead Teacher of the Year

“I take great pride in assisting my students and their families by meeting them where they are at,” Sheila Stadstad says. Sheila, who has been a school social worker for 18 years, feels fortunate to have a role in education.

Sheila provides valuable information in a way that most effectively helps families. “Our world, now more than ever, is complicated by cultural, financial, and political differences,” she says. “Looking for shared commonalities amongst our students and their families helps me support them further.”

“Sheila treats ALL people with the respect and dignity they deserve,” says coworker Chris Osborn. He touts her tireless advocacy to give everyone a voice and create an equitable system for all students. “She makes all of us better at our jobs because of her humanity.”

A go-to person for many of her teammates, Sheila has a way of connecting with people and immediately putting them at ease. “Sheila makes things happen with families we never thought possible,” says coworker Stephanie Holm. “She follows through on every single issue placed in front of her and gets involved in activities that make our schools a better place.”

“Sheila has been and continues to be an advocate for children who oftentimes don't have a lot of support from others in their lives,” explains coworker Shari Gustafson. “Sheila is a trusted advocate for all staff who come to her for advice.”

Congratulations to Sheila for being named Moorhead Teacher of the Year. Each year, Education Moorhead selects building and district level educators of the year based on peer nomination and voting. This year’s nominees from each building are listed below: