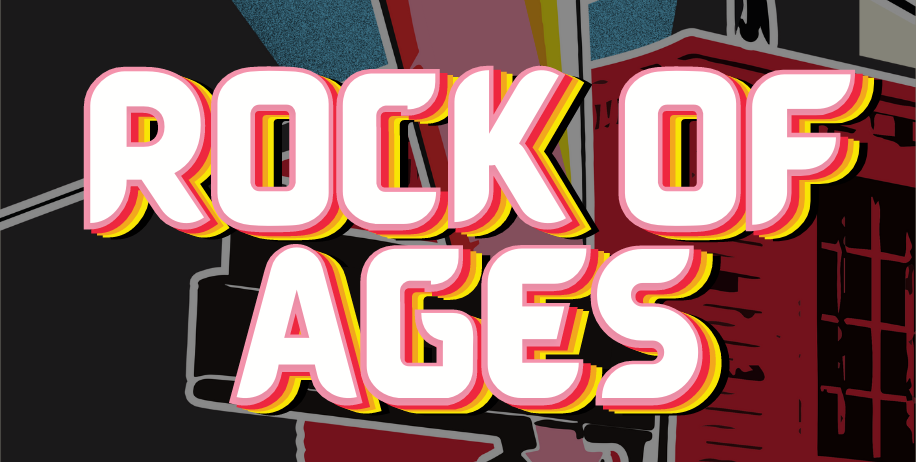 Due to the popularity of the show, Moorhead High School’s musical theater department has added an additional performance for their fall musical, Rock of Ages. The matinee show will be held on Sunday, November 27 at 2:00 p.m. in the Performing Arts Center at Horizon Middle School. Tickets can be purchased online at www.moorheadschools.org/tix or by calling the box office at 218-284-2255.

Rock of Ages tells the story of a small-town girl, a city boy and a rock ‘n’ roll romance on the Sunset Strip. But when the bar where rock reigns supreme is set to be demolished, it’s up to these wannabe rockers and their band of friends to save the day — and the music.

MHS's production pays homage to dive venues like Kirby's and Ralph's, Moorhead's historic "corner that rocked '' which once hosted bands from across the nation. It celebrates the lycra and big hair that shaped 80's fashion, and the epic power anthems that rocked the decade including “Every Rose has its Thorn;” "Sister Christian;" “I Wanna Know What Love is;” “Here I Go Again” and “Don’t Stop Believin.”

Guest artists from some of the best bands in the Fargo Moorhead area will join over 90 students in Moorhead's celebrated theater program for a rockin' musical production you will not want to miss.