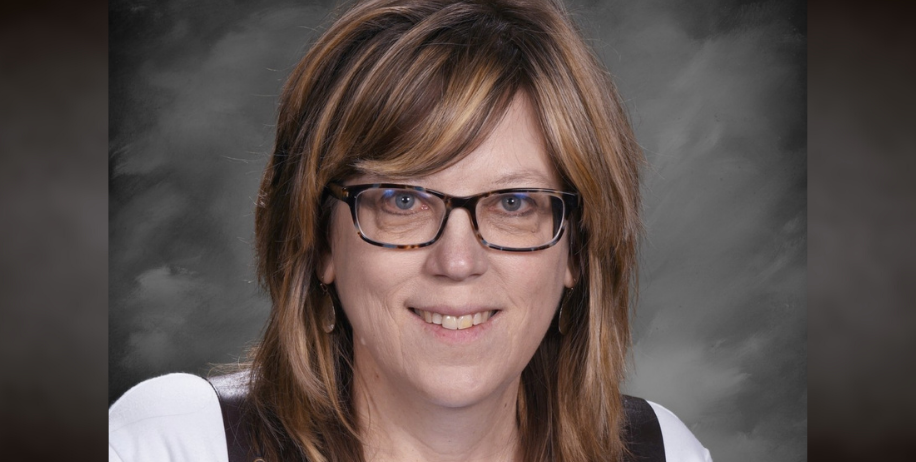 In the early 2000s, Michelle Sailer set a goal for herself. She would call every student’s parent or guardian to tell them something positive about their child. Since then, she has logged tens of thousands of positive phone calls. Sailer is an art teacher at Robert Asp Elementary, she remembers when she made the decision. “At first I was a bit terrified thinking, how can I possibly call over 800 parents and what will I say on the phone,” Sailer recalled. “After the first month of making calls, something shifted both in my classroom and with families. The art classroom became a space where one could have their success celebrated and their mistakes erased,” she says.

Sailer has been teaching for 32 years, 29 of which have been with Moorhead Area Public Schools. As an art teacher, she has a school of students to work with, yet she still finds a way to positively impact every person. “She takes the time to get to know the students and makes them feel welcome,” says co-worker Karen Reierson. “She plans, develops and implements meaningful developmentally appropriate lessons that motivate her learners.”

Sailer unlocks creativity in students during their time with her. “As a parent who had two out of three of my children in her art class, I can honestly say that Michelle inspired them,” Jennifer McManamon says. “She was able to explain and encourage great work like few others I have seen.” Principal of Robert Asp Elementary, Chris Triggs, highlights, “Michelle takes so much pride in our art program, and shares a passion that has influenced several of our students to treat art as their favorite place to be.”

Sailer is also known to be a helping hand around the school. “She will cover a class, help prep materials, paint the halls or share materials. Michelle thinks about the school as a whole, both staff and students,” Reierson says. “She has worked throughout the summer to help improve the overall decor in our school building, painting walls and hallways to make it inviting for our students and families,” Triggs adds. Her energy cannot be missed in the Robert Asp building. “She is such a friendly person and each of us feels special knowing her,” co-worker Kathy Ferreira says.

Congratulations to Sailer for being nominated as Teacher of the Year at Robert Asp Elementary School. See below for the other building level nominees.