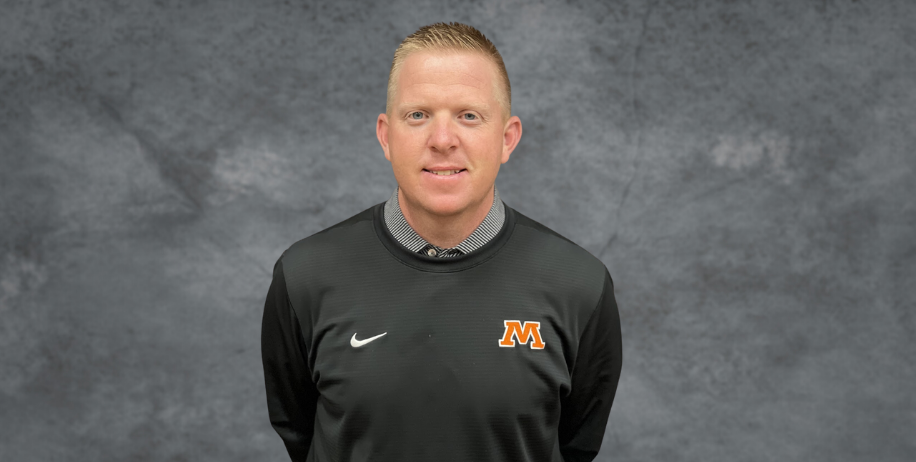 Spencer Stowers has been hired as assistant principal at Moorhead High School. He is excited to be working in a school district with such a supportive community. He says, “The community at large is highly supportive of the Spuds, and I love living in a place that gives so much support to its students. I am passionate about the future for Moorhead.” He is also thrilled to be working with high school students. Stowers believes that there is nothing more rewarding than taking part in bettering the life of the youth within our community and being part of their success stories.

Stowers has been with Moorhead Area Public Schools for three years and recently led the implementation of the BARR program at Moorhead High School. He has 12 years of experience as an educator and coach. He holds a bachelor’s degree from Jamestown University and a master’s degree from Grand Canyon University.

Anticipating the year ahead, Stowers is looking forward to the positive impact he will make in the lives of students, staff and the Moorhead community. “Moorhead Area Public Schools is on a mission to develop the maximum potential of every learner to thrive in a changing world, and I am excited to take part in helping lead this endeavour at MHS.”

The Stowers family relocated to Moorhead from Arizona in 2018, and appreciate being a part of the community. His daughter attends Dorothy Dodds Elementary. “We've been very happy with the education she is receiving in the school. I appreciate the high expectations for students and stakeholders, as well as the forward-thinking approach that Moorhead takes to education,” said Stowers.

Outside of work, Stowers enjoys spending time with his wife, Liz and two children and doing just about anything that involves being outdoors. The family enjoys going to the lake, biking, fishing and golfing at the Moorhead Country Club. They recently adopted a rescue dog named Pringle, who is a new companion for their adventures.