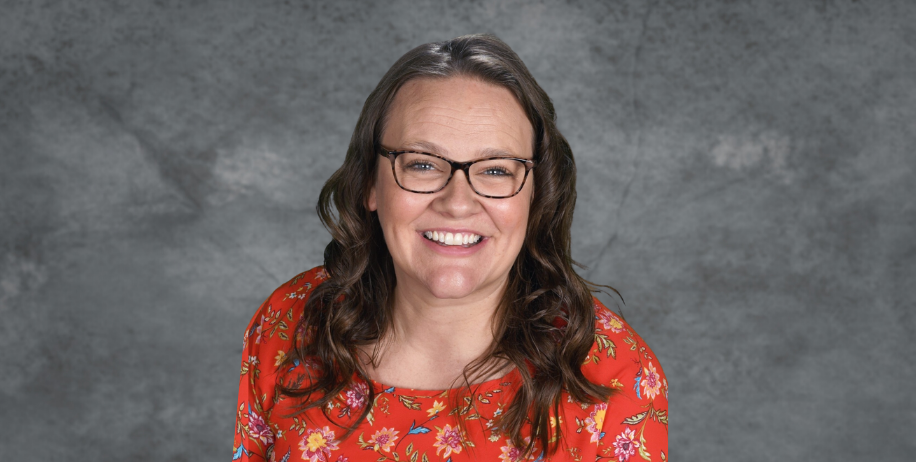 During the beginning of her career, Skatvold taught at Fargo Public Schools and then joined Moorhead Area Public Schools in 2016 as a special education teacher at Robert Asp Elementary and Dorothy Dodds Elementary.

Moorhead Area Public Schools was always a large part of Skatvold’s life. She and her husband, Andy, are both Moorhead High School Alums. Their three sons are currently Spuds as well. Outside of her job, Skatvold enjoys traveling with her family, downhill skiing, reading and cooking.

Skatvold is thrilled to be a part of the team at West Central Academy and looks forward to growing the program in conjunction with the West Central Regional Center. She feels that her background in special education and experience working closely with students and families in crisis, makes this position a great fit for her skill set.

Skatvold says, “In the few short weeks I have been at West Central Academy, I have been so impressed with the dedication of the teaching staff and juvenile support staff working towards positive outcomes for students in our program.”