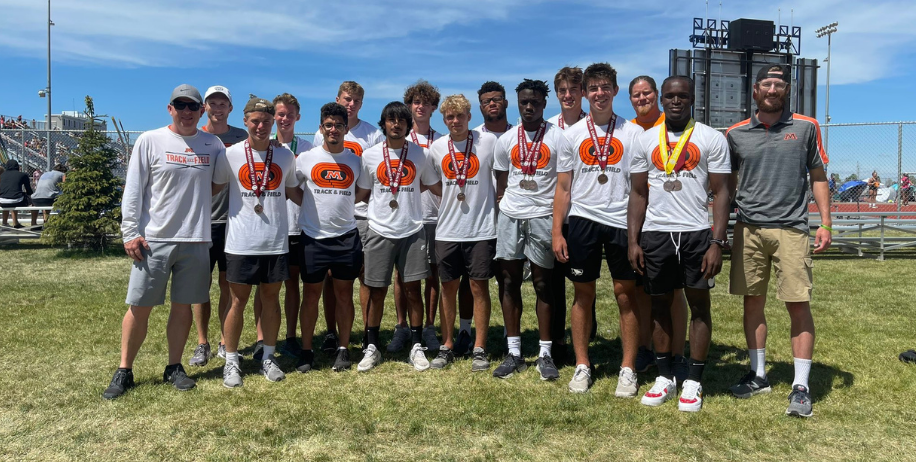 We Are Proud: Track and Field Team, Boys Lacrosse Team and Jeff Schneider

We Are Proud is a recognition program to celebrate outstanding achievements of students, staff and community members. These individuals are recognized at the School Board Meetings and shared on social media. Take a look at the high achieving Spuds below!

We are proud of the Spud Girls Track and Field Spud Girls who competed at the Minnesota Class AA State Tournament. 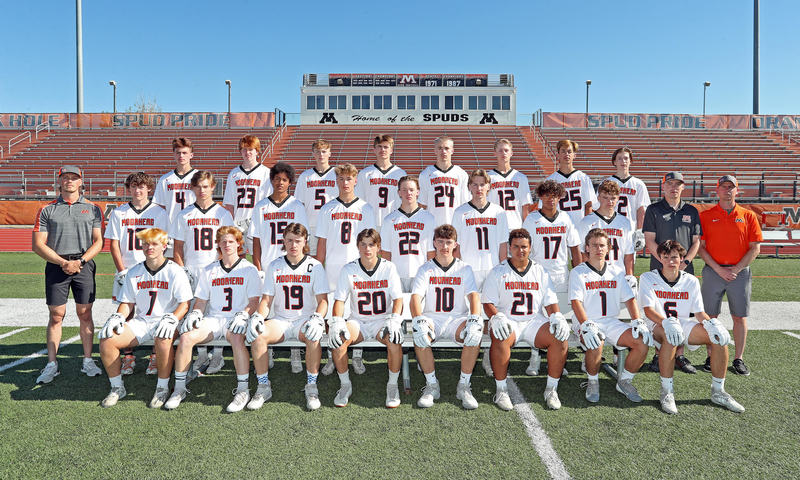